The following is the checklist of requirements you need to fulfill for full credit on the Reflective Introduction Essay to be included in the Final Portfolio. Take a minute or Two and read through the checklist.

For full credit on the Final Portfolio, you need to compose a reflective, introductory essay of 1200-1800 words in which you draw out an argument from the projects you completed this semester, i.e. the artifacts you curated into your portfolio. A successful Reflective Introduction Essay will accomplish the following:

After you get into your groups, Take 5-8 minutes and read the Reflective Introduction in this sample portfolio. Afterward be prepared to discuss the following:

On your own, freewrite for 5-8 minutes in response to each of the following prompts. Be prepared to discuss your response with the class after each:

Get into your video groups and discuss the following. I’ll come around and chat with each group. If possible, be prepared to share drafts of your video.

Take five minutes and respond to the following. Be prepared to share your answers in discussion:

Read through the lines according to the directions below, and then be prepared to share your interpretations with the class

The video below will cover the following topics:

Take five minutes and respond to the prompts below in a Word or Google Doc. Since you will be required to include reflections in your Final Portfolio, please file this reflection with your other process documents.

Either on your own or in groups of 2, let’s respond to the following: 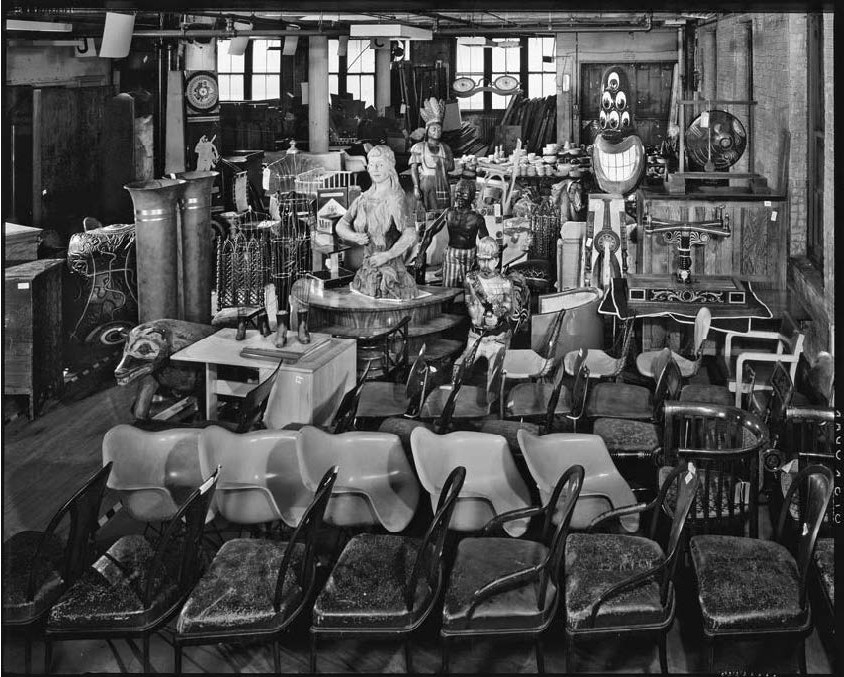